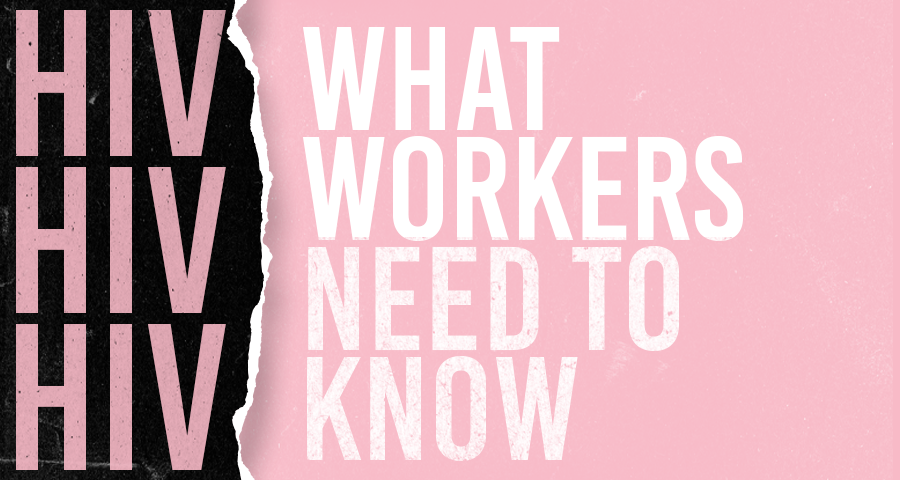 Scottish Drugs Forum has revised and updated its resource for frontline workers working with people at risk of HIV infection because of injecting drug use.The resource was originally developed to brief workers in contact with people affected by the HIV outbreak in Glasgow. Since then the outbreak has spread beyond Glasgow and it has become apparent there is a lack of knowledge both about HIV and the importance of regular HIV testing, in other parts of Scotland.

Adrienne Hannah, Team Leader, Sexual Health and Blood-borne Viruses said “The threat of an HIV outbreak among people who inject drugs exists everywhere there is a risk of sharing injecting equipment or having unprotected sex. We all need to ensure people at risk are being offered HIV testing and that frontline staff are equipped with the knowledge, confidence and skills to support those at risk as well as those who are living with HIV.

Workers’ understanding and perceptions are often still informed by things that happened in and practice from the  1980s and there is often a lack of understanding about new treatments which mean that people can now live long healthy lives and be at no risk of infecting their sexual partners. However that depends on early diagnosis which depends on testing people who are at risk of infection.

“We have some way to go but we have made significant progress. This resource is the best easily accessible brief resource for people working with people injecting drugs in Scotland. We are pleased to make it freely available to stakeholders across Scotland.”

HIV What Workers Need To Know is available here