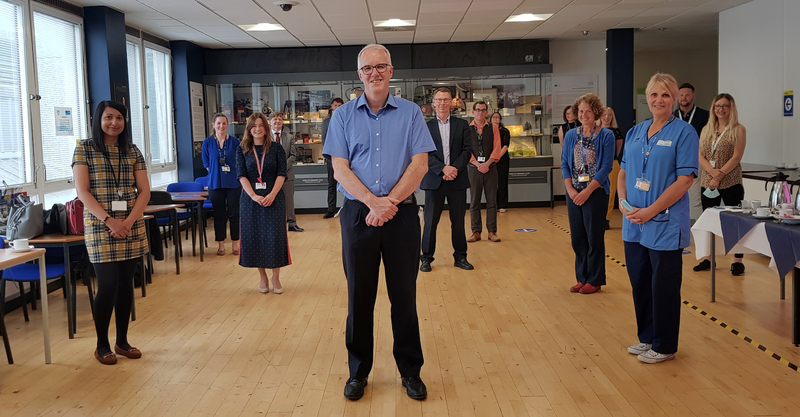 NHS Tayside has claimed to be the first region in the world to effectively eliminate hepatitis C following a pioneering approach to treatment that began in 2012, which targeted people who inject drugs.

Last year, the Scottish government unveiled plans to eradicate hepatitis C by 2024. However, NHS Tayside appears to have reached that target four years ahead of schedule.

Standard treatments focus on people who have stopped using drugs or who are accessing help services. The NHS Tayside project, developed in collaboration with the University of Dundee, focuses on people who inject drugs without waiting until they go on to recovery programmes or stop using. The health board said around 90% of infections occur through sharing needles, therefore treatment prevents the virus passing to others, helping limit the spread.

Since testing began, the health board has diagnosed 1,970 people and treated over 1,800 – more than 90% of the estimated prevalence of the virus.

Lorna Birse-Stewart, chairwoman of Tayside NHS Board, said it was “the first region in the world to effectively eliminate the virus”.

And he said the work challenged previous thinking that the lives of injecting drug users are too chaotic to allow for the sort of sustained treatment that hepatitis C needs to achieve a cure.

Prof Dillon added: “However, our view was that with the right approach, supported with appropriate resources, we could tackle what is a very significant problem and reduce the rates of hepatitis C infection.

He said from a single project in a Dundee needle exchange it expanded to multiple research projects and, eventually, led to a “brave” overhaul of services.

Testing and a treatment involving taking a combination of drugs daily for eight weeks is now offered in nurse-led community clinics, as well as in more than 60 community pharmacies, prisons and drug treatment services across Tayside.

“The Scottish government remains committed to the elimination of hepatitis C in Scotland by 2024, and we will now work closely with NHS Tayside to understand how their achievement can be replicated in other regions across Scotland.”