NHS Greater Glasgow and Clyde, Police Scotland and Glasgow City Council have issued a combined warning over ‘street valium’ benzodiazepine-type tablets after an “unprecedented” number of drug-related deaths within the city over the winter period.

It is believed that almost 20 people in council-supported homeless accommodation have died after taking variations of the drug since early December.

Variants of the drug – often used in conjunction with other substances, such as opiates – may be behind a dramatic rise in fatal and non-fatal overdoses.

According to the joint warning, early data showed an overall 43 per cent rise in the number of people who died of a drug overdose in Glasgow from January to October last year compared with the same period in 2017.

There has also been an increase in the number of people being treated for non-fatal overdoses at hospitals and by crisis services across the city.

Reported use of Naloxone – a medication that can reverse the effects of an opiate overdose, which is supplied to people who use drugs and those who are likely to witness an overdose, such as relatives and friends – have also increased.

Although ‘street valium’ is often blue, and therefore tablets are sometimes refered to as ‘blues’, people who take drugs in Scotland, and those who support them, should be aware that the tablets currently in circulation can be either blue or white in colour, including those similar to these photos provided by Police Scotland below. 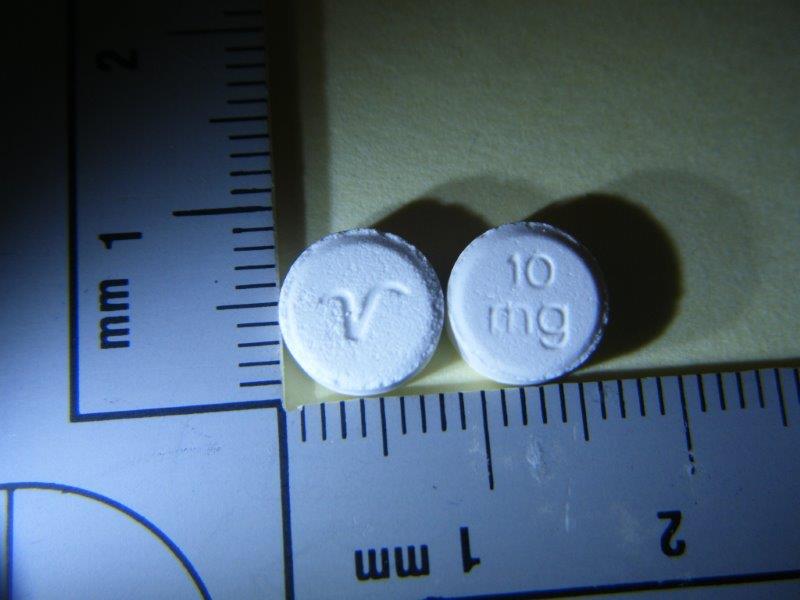 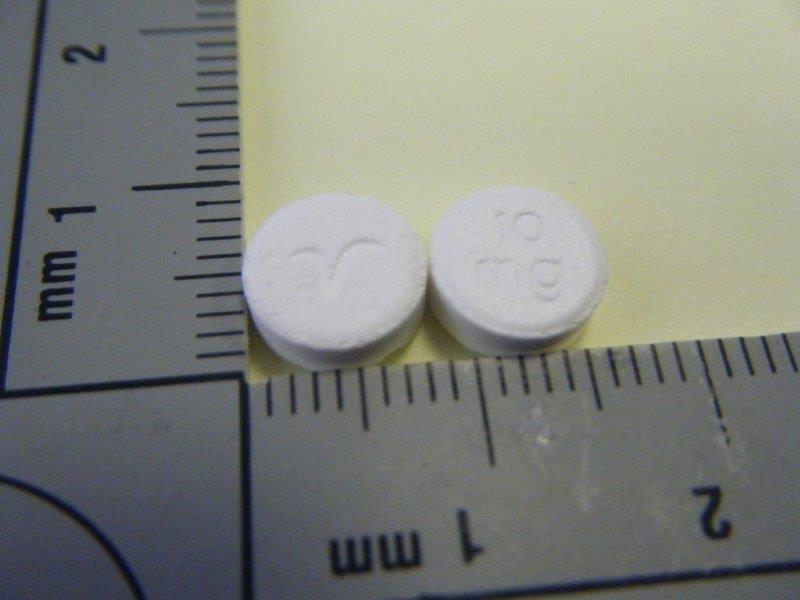 He added: “I have been very concerned about the use of street blues for some time now.

“When people buy street blues, they do not know what is in the pills. The quality and dosage can be very variable.

“People might think they are taking diazepam but it may be other much more potent benzodiazepines, such as Etizolam.

“The use of this drug in particular is associated with severe harm – from non-fatal overdoses and presentations to emergency departments to fatalities. It is particularly dangerous when used in combination with other drugs like heroin and even prescribed methadone.

“Although final toxicology is not yet available on the recent deaths in Glasgow, all the evidence suggests that the use of street blues is associated with the worrying trend of increasing drug related deaths.”

She said: “Glasgow is currently experiencing an unprecedented number of fatal and non-fatal overdoses believed to be linked to the use of street Valium, although we won’t know conclusively until we have all the toxicology.

“People are dicing with death by taking this drug, particularly if it is mixed with alcohol and other drugs. Warnings have been issued to people by homelessness and addictions services but sadly dealers are targeting the most vulnerable.

“A number of deaths have taken place among residents of settled homeless accommodation which is tragic and very unusual. Support is being offered to frontline staff who are being confronted by human tragedies when going to check on service users.”

Ms Millar confirmed this issue will be discussed at the City’s Alcohol and Drug Partnership meeting this week.

People who use drugs are urged to beware of street Valium and to seek advice on overdose prevention from addictions services. Their families and friends are encouraged to obtain training on the use of, and supplies of, naloxone.