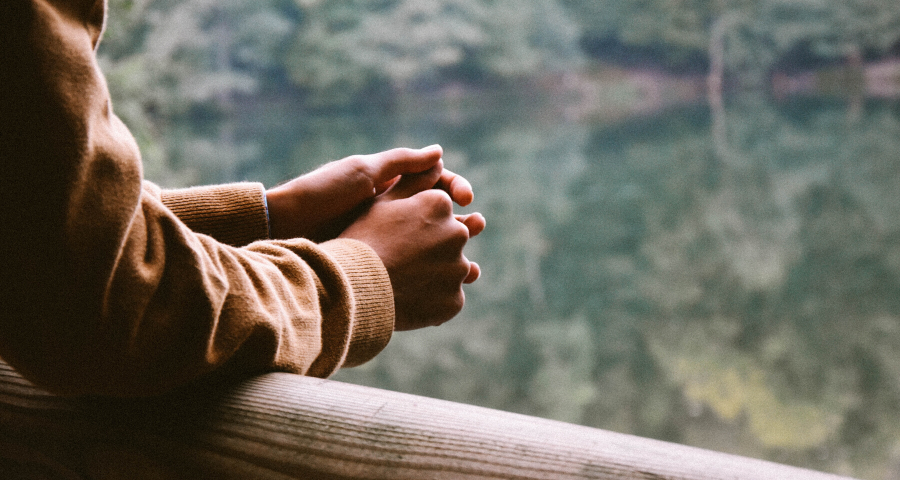 The latest drug and alcohol waiting times for treatment in Scotland have been published and show that there is an increase in people waiting longer than six weeks to access treatment in prisons compared to the same quarter in 2018.

The figures, published by ISD Scotland, state that 796 people started their first drug or alcohol treatment in Scottish prisons between October-December 2019, with 7.3% waiting over three weeks – compared to 2.2% the previous year.

101 people in prison were still waiting to start drug or alcohol treatment at the end of the quarter and 39.6% had been waiting for more than six weeks.

Outside of prison, 9,171 people who started their first treatment in the most recent quarter between October and December 2019, 5% waited over three weeks – a reduction in 1.1%. However, there were 1,379 less people seeking treatment.

For the 5,012 people seeking alcohol treatment, 4.9% waited over three weeks.

For the 4,159 people seeking drug treatment, 5% waited over three weeks.

According to the figures, some people have waited more than 18 weeks for treatment to start.

While the data are considered to be of good quality, caution is still recommended when interpreting trends in these statistics as there is a wide range of demand for services across Scotland, and to meet this demand appropriately, services are tailored to local needs.

In some Alcohol and Drug Partnership areas, the impact of a single specialised service – for example, a crisis management centre – may dramatically alter the distribution of waiting times in that area.