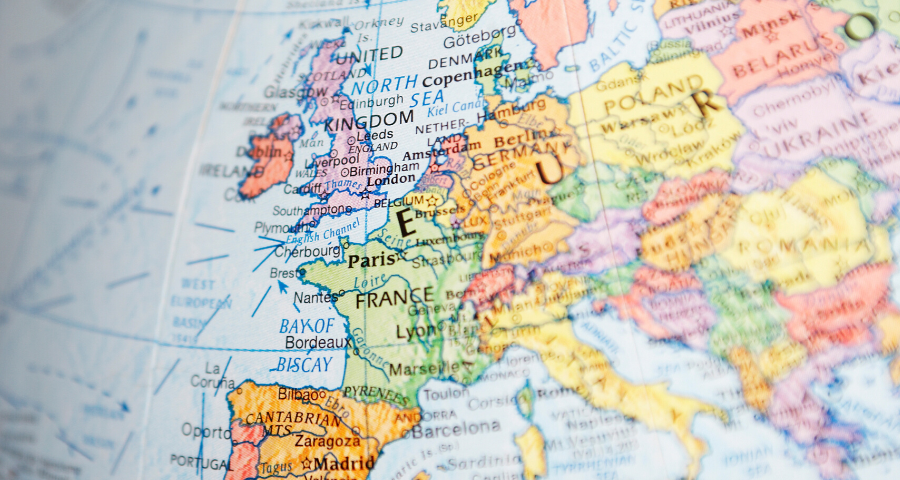 People in Europe are spending at least 30 billion Euros on drugs each year at retail level, making the drug market a major source of income for organised crime groups in the European Union, according to a new report.

The 2019 EU Drugs Market Report, compiled by the EMCDDA and Europol, shows around two-fifths of this total (39%) is spent on cannabis, 31% on cocaine, 25% on heroin and 5% on amphetamines and MDMA.

The report provides a state-of-the art overview of the European illicit drug market and covers trends along the supply chain from production and trafficking to distribution and sales. It describes how the drug market has wide-ranging impacts on both health and security and how a holistic approach is crucial for effective drug control policies.

The strategic and action-oriented analysis combines data from the EMCDDA’s drug monitoring system with Europol’s operational intelligence on organised crime.

The latest data show that overall drug availability within Europe remains ‘very high’ and that consumers have access to a wide variety of high-purity and high-potency products at steady, or falling, prices. An important cross-cutting theme in the report is the environmental impact of drug production, including deforestation and the dumping of chemical waste, which can result in ecological damage, safety risks and high clean-up costs.

The report highlights the increasing importance of Europe, both as a target and drug-producing region, and shows how the violence and corruption, long seen in traditional drug-producing countries, are now increasingly evident within the EU. Among the wide-ranging consequences of the drug market presented in the analysis are its negative impacts on society (e.g. gang violence, drug-related homicide) and the strain on public institutions and governance. The drug market’s links to wider criminal activity (e.g. human trafficking, terrorism) are also explored, along with its negative repercussions on the legal economy (e.g. how money laundering associated with the drug trade undermines legitimate businesses)

Trade, tech and criminal tools — driving and facilitating the market

According to the report, globalisation, technology and innovation and criminal tools are three forces driving and facilitating drug market developments. In a ‘more globally connected and technologically enabled’ market, organised crime groups are exploiting opportunities arising from expanding commercial markets, associated logistical developments and digitalisation. The report raises concerns over the greater diversification of maritime drug trafficking and the misuse of general aviation (e.g. private aircraft, drones) for criminal purposes. The use of post and parcel services to transport drugs is also expanding rapidly, following the rising trend of online shopping in Europe and the movement of larger volumes of goods.

In a drug market which is ‘increasingly complex, adaptive and dynamic’, the report stresses that ‘EU policies and responses need to be equally agile, adaptive and joined-up.’ The report presents a wide array of ongoing actions to target the illicit drug supply chain, from operational measures to tackle corruption at ports to training for officials in dismantling illicit drug laboratories. It also describes a full range of policy tools available (e.g. coordination structures, legislation, cooperation programmes and financial instruments).

Among the key areas for action identified in the report are: tackling the business models of top-level organised crime groups active in the global drug market; reducing vulnerabilities at external borders; and investing in forensic and toxicological capacity to keep pace with innovations in drug production.

The agencies stress that taking a future-oriented approach will boost preparedness to respond to potential future challenges, such as virtual currencies, drone technology, automation in supply chain logistics and artificial intelligence.