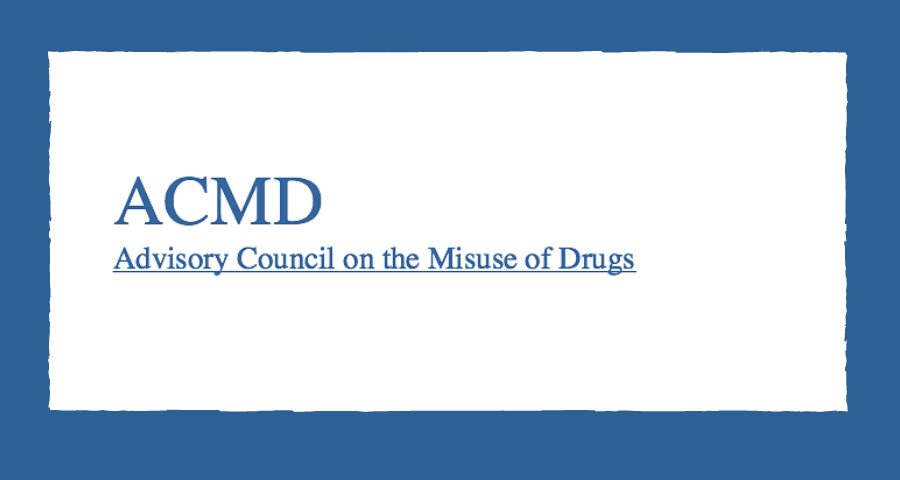 The Advisory Council for the Misuse of Drugs (ACMD) have published a comprehensive report on the synthetic opioid fentanyl and its analogues.

It includes a literature review on the pharmacology and toxic effects of fentanyl and related analogues; details of the potential use of both pharmaceutical and illicitly manufactured fentanyl compounds, and, a summary of the associated harms as documented internationally and in the UK.

The report states that fentanyls present a significant ongoing risk to UK public health and current monitoring and surveillance systems should be adapted for accurate monitoring of this threat.

To summarise, the ACMD have drawn the following conclusions and recommendations from the evidence presented in this report: