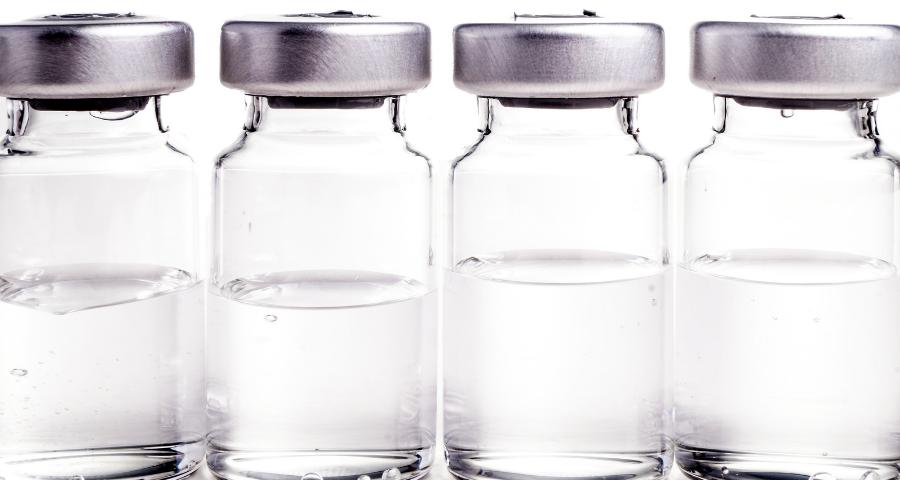 In advice to the Home Secretary, the ACMD also advises better data collection on prevalence of use and associated harms, that testing for GHB and related compounds should be routine in cases of unexplained sudden death, and that drug and sexual health services should routinely record usage among people who use their service.

The ACMD report into GHB and related substances (GHBRS) – says there is evidence of a concerning increase in the health and social harms among those who use these drugs, adding that the number of deaths where the drug was implicated has also increased since its last report in 2003.

“Given the evidence of significant harms across different contexts, the ACMD have today made a broad set of recommendations on monitoring, legislation, prevention and treatment, which should be taken forward as a whole to reduce harms associated with GHBRS.”

“There is significant evidence of stigma experienced by LGBT GHBRS users, currently the predominant users of these drugs, and these recommendations seek to avoid further stigmatisation and reduce the barriers to treatment for those who need it.”

“We will be looking at the recommendations in this report as a priority.”

The three categories of drugs are Class A (heroin, cocaine, ecstasy and LSD), Class B (speed, cannabis, ketamine, mephedrone and some amphetamines) and Class C (anabolic steroids and some tranquilisers), which GHB is currently classified as.